I heard a woman snicker the other day as my fourteen-year-old came out of the change room. She wasn’t laughing at my daughter, but at me. I’m not surprised given the look I must have had on my face as my daughter stepped out. It only took a split-second glance at my innocent baby for me to say “No” and point her back into the changing room. Why the woman snickered is up for discussion, but I’d be willing to bet that she too had experienced that moment when one’s beliefs and reality collide. 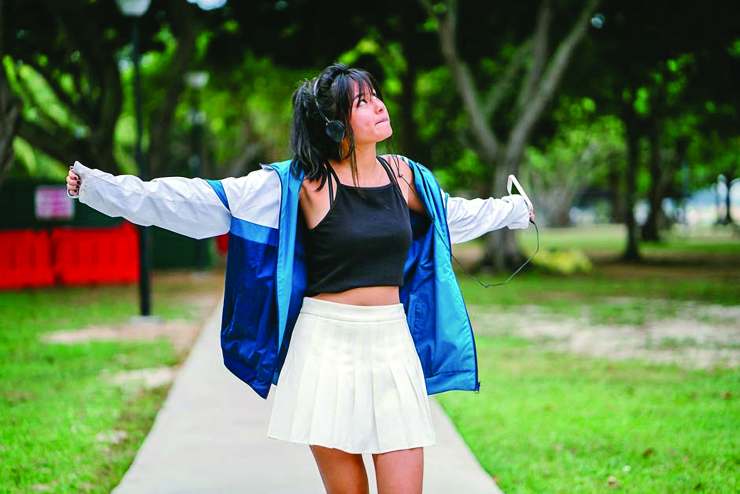 The irony is not lost on me that only a few years ago I remember begging my daughter to wear a dress or a skirt, anything but her ratty jeans and dirty sweatshirt that she had worn for three straight days. When she was eight or nine I would gush with glee when I saw her wearing pretty clothes. So why is it that when I saw her emerge from the change room this time, dressed in a skirt and shirt, I couldn’t sputter out a “No” fast enough?

If you haven’t already guessed, my daughter was wearing what the fashion world is increasingly putting forward as clothing for girls—the shorter-than-short skirts, underwear that covers even less and shirts where the only purpose seems to be to highlight what lies underneath. If I was an optimist or foolish enough to give the fashion world the benefit of the doubt, I could believe that perhaps clothing designers are worried that our daughters are going to overheat, or that girls (and their bodies) deserve total freedom. The problem is that my rational brain knows this is not the case. One only needs to look at boys’ clothing to know that the (lack of) clothes destined for girls is not so innocent.

Arguably, the clothing industry’s sexualization of girls is not new. What is changing, however, is the age at which girls are being sexualized by the fashion world (and others). Case in point: they sell very skimpy underwear to six-year-old girls now. At that age, in my humble opinion, girls should be hanging upside down from tree branches, jumping into puddles or rolling in the grass and not worrying about panty lines. They also sell padded bras to girls who need no more support than their male counterparts. Given that “adult” clothing is starting earlier and earlier, it is no wonder that by the time girls reach the mature age of 14 they are being sold clothes that, at best, make them look like adult women.

I’ve been told that the problem is not limited to girls. Dressing boys is an equally complex process these days for parents who do not necessarily want to see their sons transformed into camouflaged soldiers, vampires or scary looking dinosaurs. My sister has two sons, 3 and 5, and they both gravitate towards the girls’ clothing sections because they like the butterflies, sunshine and bright colours. Who can blame them? Have you ever stood in the middle of a children’s clothing store and noted the difference? On one side one can find dark colours, and on the other, the occasional yellow to break up a sea of pink and red. The genderization of children is not new to me—I have been grumbling about it ever since my three daughters were babies. The difference now is, my teen daughter is no longer being offered girls’ clothes, but clothes for women. 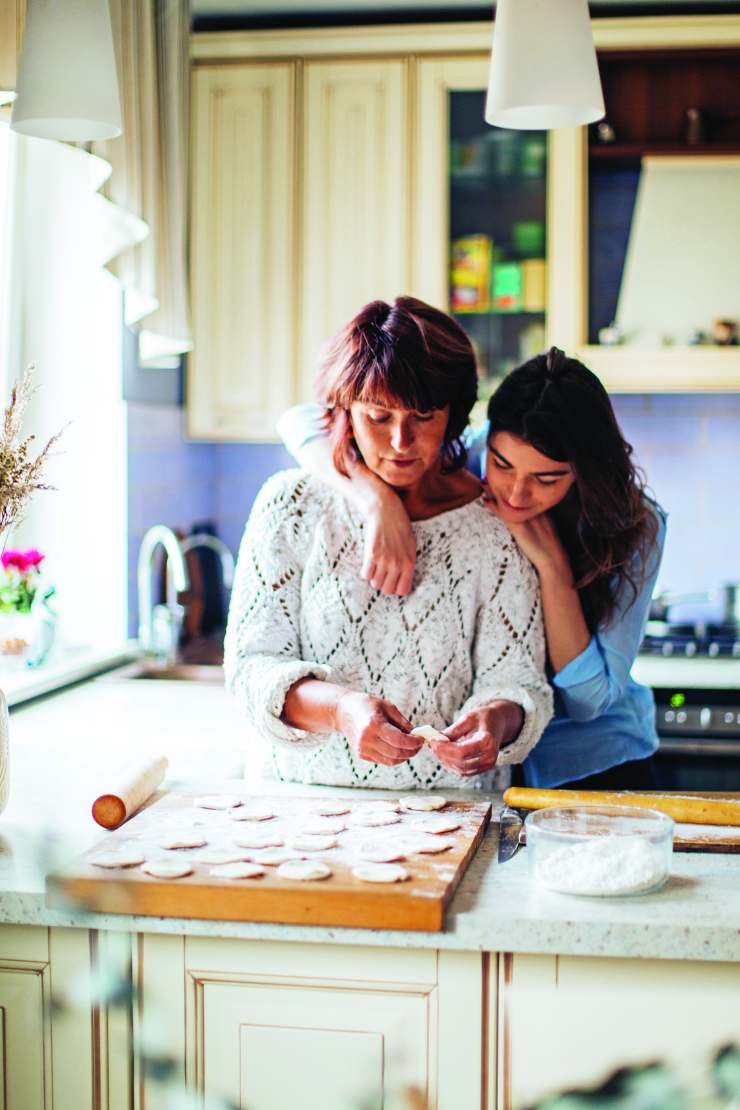 Truth be told, my grumbling has taken on new levels lately. Because my daughter looks like a woman, people believe that she is one, even though she is still a child. The fact that she is perceived as an adult can have many repercussions, going from rather innocent to worrisome. For one, people have expectations of her behaviour that may not coincide with her developmental capabilities. Sure, she looks like an adult, but she may not realize the ramifications of the clothes she buys. She may believe, as some people assert, that sexualized clothing can empower women. And yet, I cannot help but question if the sexualization of young girls in the media and by the clothing industry has more to do with consumerism than feminism.

Trust me, the irony is not lost on me that I regularly tell my daughters that they can be anything that they want to be, that they are equal to men, that they can wear what they want, and in the next breath, tell them that under no uncertain terms can they buy or wear certain articles of clothing. I know I am not being politically correct here. We live in an age where people should be able to wear whatever they want in schools, at the workplace and on the street. I know this and fully support this…in theory.

I am a feminist and will always believe that men and women are equals. The problem is, if I assert that message strongly, then in theory a woman should be able to walk down the street shirtless (as many men still do) without eliciting any response—but this is still not the case. In fact, it is still hard for many women to walk anywhere without having men look at them, make a comment, brush up against them, make them feel uncomfortable or worse. I see how some men—grown men—look at my daughter, and I just want to wrap her up in my arms because she is still, and will always be my baby—despite attempts to portray her as the opposite.

My daughter does not always agree with my rails against the clothing industry, and I have been accused more than once of being “very uncool.” I can only hope that my daughter will one day forgive me for my apparent contradictory stance on women’s rights. That she will understand that her mother is an ardent feminist who believes in total equality, but who frequently also must say a very vehement “No” to clothes that condemn her to continued oppression and inequality.

These Glasses Are Better For The Planet

Pregnancy During The Pandemic (Through A Photographer's Lens)

How to Avoid Fall Family Burnout

Journey Into the Arctic With Science World’s Newest Feature Exhibition

3 Pandemic Travel Trends That May Stick Around

15 Things Kids Want From Their Parents