Makena was born healthy, but everything changed when she was a toddler. At only 15 months old, Makena had her first seizure in December of 2014. At that time, doctors assured her parents, Mike and Annalisa Whittle, that febrile seizures like the one their daughter experienced were not uncommon.

Then, one year later, Makena had another seizure. She was prescribed medication.

Then, another one came 10 months later. The seizures started coming with more regularity – a month apart, a week apart, then every day—until one day, she had suffered from 100 seizures while at the pediatric intensive care unit at BC Children’s Hospital.

By then, it felt like everything had fallen apart.

“How did it get to this?” asked Annalisa. “One day, we were watching Makena at dance class. And then—boom. In a bed. Can’t breathe or talk.”

Makena was one of a small group of kids whose seizures can’t be controlled by medication. Specialists at the hospital determined that surgery was needed to stop the seizures.

Learn more about the Snowball Fight For Kids now

It took two surgeries and the decision to remove Makena’s motor strip from the right frontal lobe of her brain to finally stop the seizures—but it came at a cost. Before going into the second surgery, Annalisa and Mike knew that Makena would come out of it with her left side paralyzed.

It was a decision they were willing to make in order to give their daughter the best chance possible.

“We had a hard time wrapping our minds around what she would be like after the surgery —will she come back, will she be able to walk again, use her arm, or give a high five?” asked Annalisa.

Much to everyone’s surprise, about a month after starting rehabilitation at BC Children’s Sunny Hill Health Centre for Children, Makena started to walk again. She also regained the ability to use her left hand and the left side of her body.

Annalisa and Mike credit BC Children’s for saving their daughter. 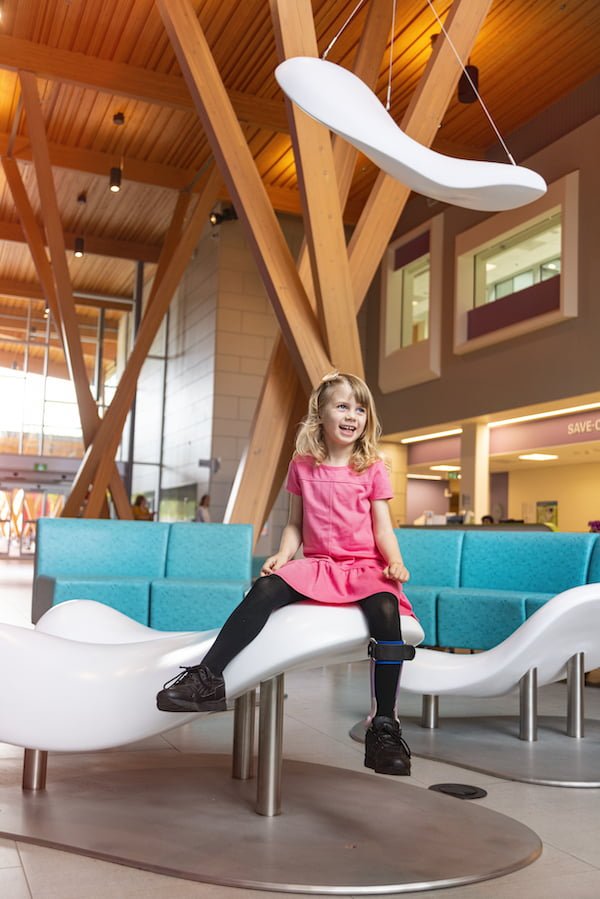 “You’re handing your child to people you just met, but whom you trust because they’re the best at what they do,” said Mike. “And you just have to hold onto that as tight as you can.”

Makena and her family spent the seven worst weeks of their lives at BC Children’s during the months of December 2016 to January 2017—which included the holiday season.

The second annual Snowball Fight for Kids Campaign at BC Children’s Hospital Foundation is back with the goal to help these kids get back to being kids.

From November 19 through January 6, online donations can be made at snowballfightforkids.ca to help fund vital equipment, life-saving research, and the highest level of care for kids like Makena across the province.

5 Dazzling Holiday Light Displays That Will Make You Feel Festive 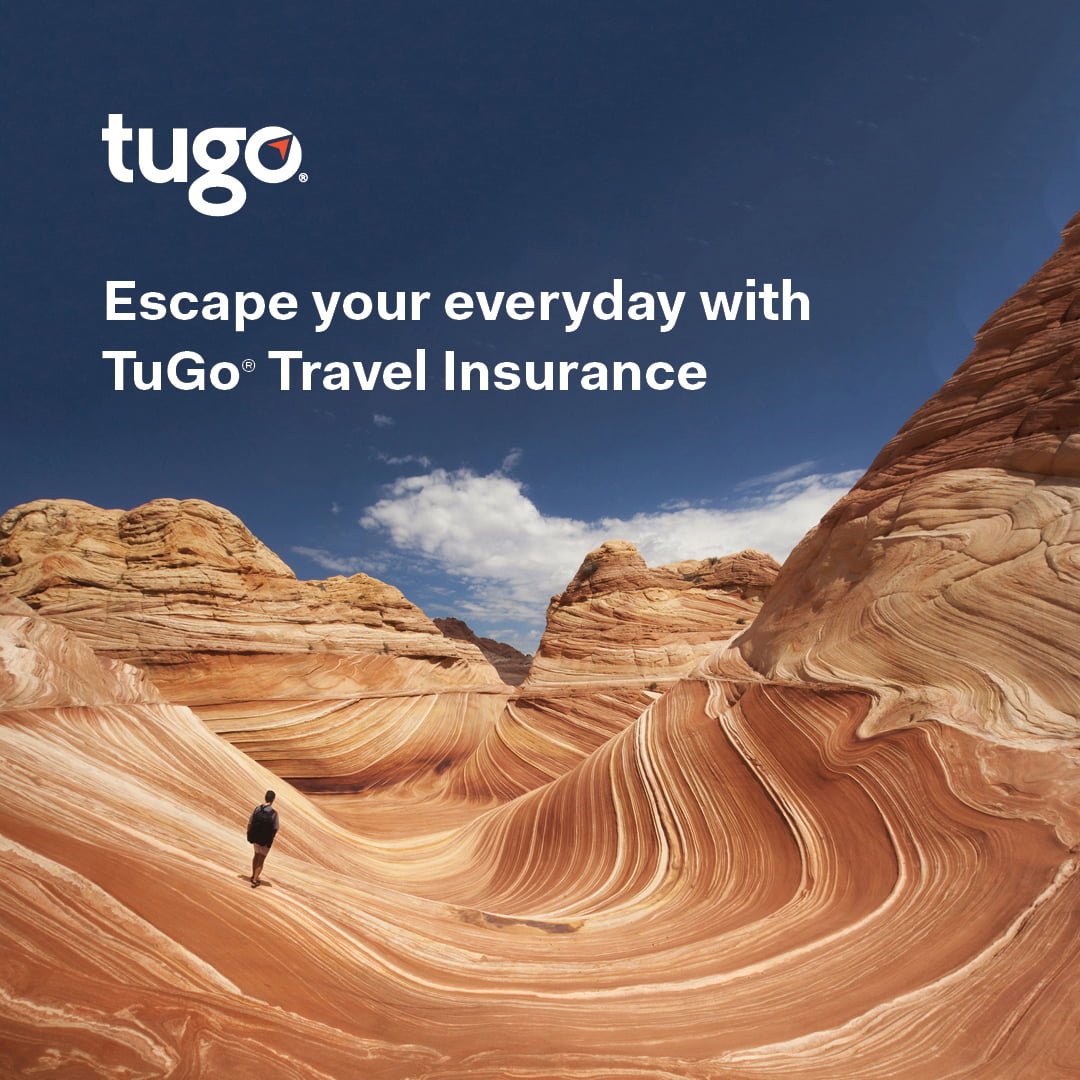