With an ongoing focus on finding more sustainable ways to produce their popular plastic bricks, LEGO has recently released a new prototype of their classic playthings, created from the PET plastics found in discarded bottles. Since 2015, they have been ramping up their efforts to be a more sustainable toy company, starting with the production of new packaging, moving away from the single-use wraps that were used before. Then in 2018, they produced toy plants and bushes made of plant-based plastics. 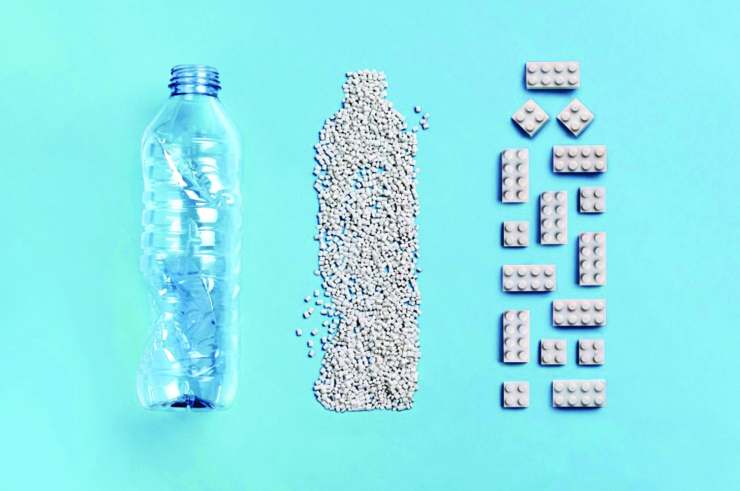 Through the new process of creating more sustain- able bricks, the company has discovered that they can produce 10 2X4 Lego bricks using one, single-use, one-litre plastic bottle. The new products will still have to undergo more testing and experimentation before we will see them on stands, but LEGO is confident that environmentally-conscious families will be happy with the results.

Pregnancy During The Pandemic (Through A Photographer's Lens)

It Takes a Village to Raise a Child

#ForYou: A Game About Algorithms

Does Your Family Love Podcasts?