HealthIs It OK to Be Angry?
Health

Is It OK to Be Angry?

I got so mad last week that I thought my head might explode. I didn’t, however, lose my cool. Instead, I did much worse: I swallowed my anger and apologized. A habit that happens often. 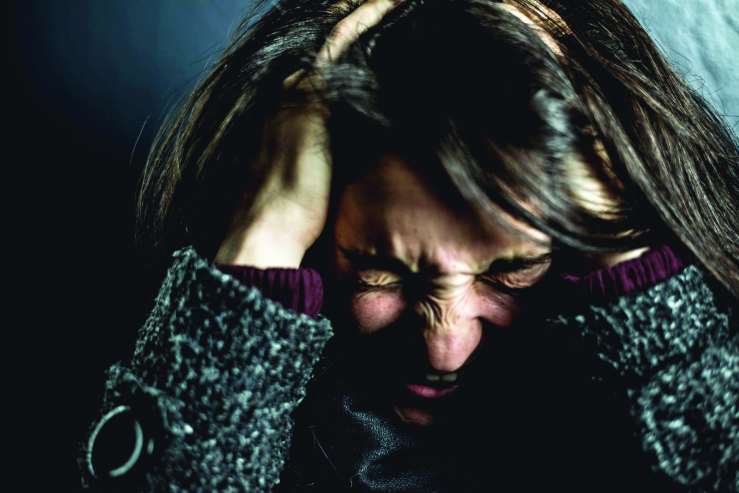 I come by this habit honestly, having grown up with a mother who never displayed any hint of displeasure. Unfortunately, I can’t blame her. She is simply a product of a society that seems hell-bent on portraying women as happy and sexy, and anger is seen as a bad emotion. Who among us has not been condescendingly told to “calm down” or had the word “feminist” used as an insult?

I used to jump out of my seat at any hint of a sexist opinion or word spoken. I have, after all, a PhD in Literature with a specialization in Women’s Studies. I was a champion for women’s rights. Being repeatedly called strident or ridiculed for my belief in gender equality has taught me, however, to bite my tongue, and only allow my rage to come to the surface when I am alone. It’s been an easier way to live.

Recently, however, during another one of those interminable Zoom meetings during which I attempt to stay awake, I felt myself coming out of this trance of repression. I started tracking who talked and who got interrupted. Try it. It will keep you riotously entertained and then, if you are like me, it will conjure up a new feeling: anger.

Women continue to be disproportionately the victims of sexual assault and harassment, the clothing industry sells padded bras to prepubescent teens, there has never been an elected female Prime Minister in Canada—these things should make us all, women and men, mad as heck. So why aren’t we? Why do women discreetly roll their eyes when they are interrupted by a man during a meeting instead of calling out their sexist behavior? Probably because to do so makes us vulnerable to the very people who hold much of the power in our society. It takes courage to speak up.

Courage would have helped me explain to my former boss that feedback such as, “That colour does nothing for you,” is not useful to my professional development, rather than responding by smiling politely.

Now with three daughters of my own, I am increasingly tired of being polite at the detriment of change. What I’ve recently realized is that there is power in numbers. More of us should see our anger against entrenched misogyny as a catalyst for change, rather than something we should repress. But if I, a white, privileged, educated, professional woman, don’t feel safe to express my anger, how is this a reasonable ask for someone who has even fewer privileges and undoubtedly even more reasons to be angry?

This makes it even more important for someone like me to speak up after years of shutting up, even if it makes me (and others) uncomfortable. Perhaps being courageous enough to express the rage and indignation I feel every time I witness women being harassed, sexualized, objectified, marginalized, vilified, stereotyped or even interrupted will help us progress towards equality faster than if I simply keep apologizing for or hiding how I really feel. I owe my daughters that. 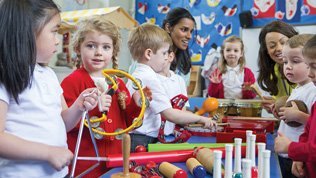 Getting Ready for Baby